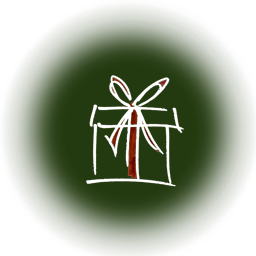 T.G.G. is proud to collaborate with
Mission Motorsport 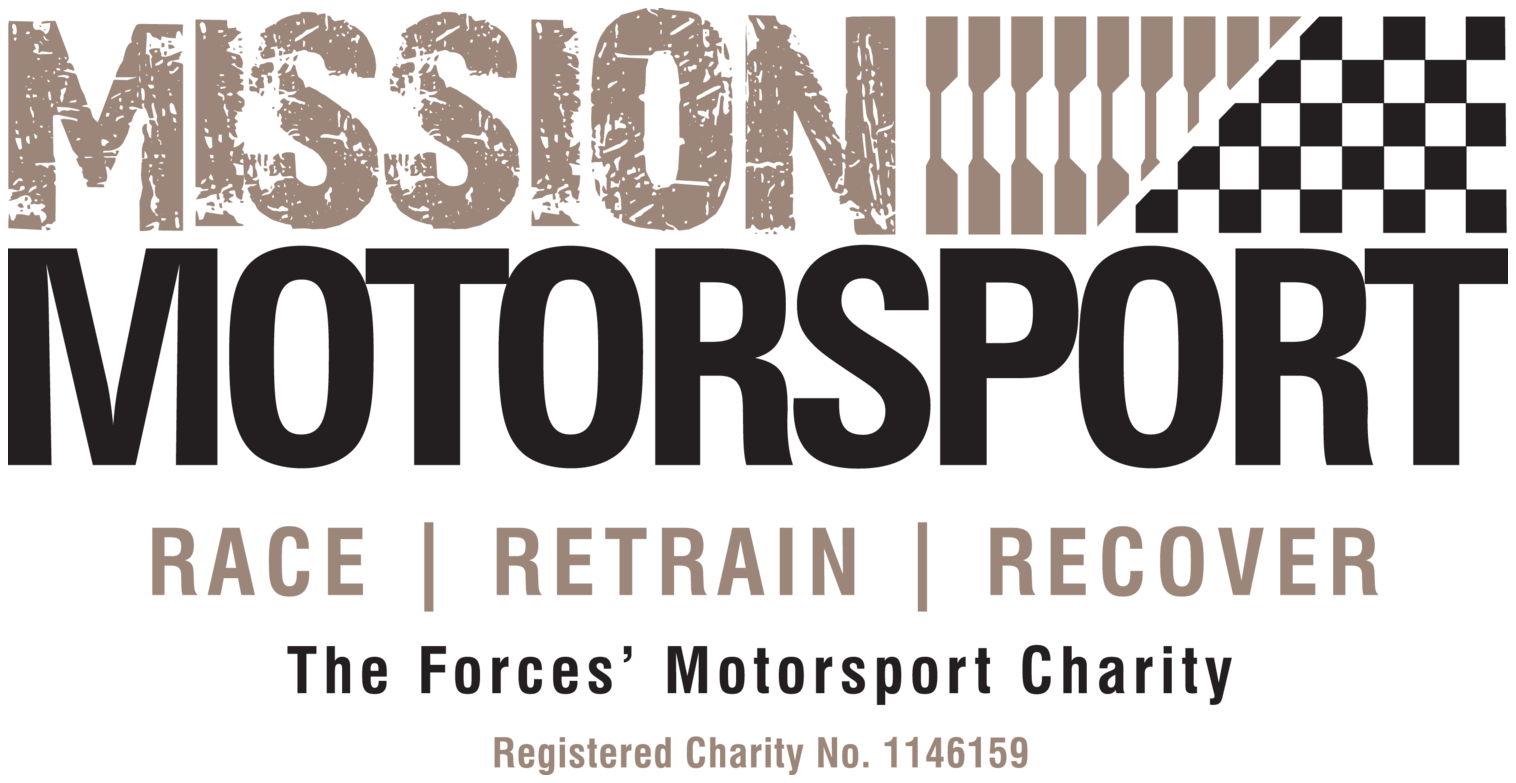 To aid in the recovery and rehabilitation of those affected by military operations, by providing opportunities through Motorsport and the Automotive Industry

TOTAL RAISED TO DATE £250K
Over the course of one week, celebrity equestrian personalities took on five challenges with the common goal of raising £100K for the NHS Charities Together COVID-19 Urgent Appeal Fund

T.G.G. is proud to collaborate with
The World’s Oldest Horse Charity

T.G.G. donates 10% of each individual item sold to

For over 130 years The Horse Trust Home For Horses has specialised in providing retirement and respite for working horses and ponies. These hard-working equine public servants have served our nation in the Police, the Army or with charities who use horses to help people. The Horse Trust also provide sanctuary to horses, ponies and donkeys who have suffered from cruelty or neglect and who are in desperate need of specialist treatment or care.

The Horse Trust Home Of Rest For Horses demonstrate best practice and deliver professional training in horse care and welfare. The Horse Trust have invested in funding veterinary research that has led to major advances in horse care. This training and research helps develop the knowledge and skills needed to improve the care, welfare and quality of life of all horses.

From the very first day on 10th May 1886 The Horse Trust have relied entirely on donations from the general public to support their work.

This gentle giant joined the team at Lancashire Police in December 2007 as a 7-year-old, making him their longest serving horse to date. Darwen was said to be a superb horse that participated in all policing duties to a high standard. He was dependable and always recognised as the officer’s ‘go to horse’ in many situations.

Darwen was a steady police horse and was never particularly fazed by large crowds, though he was more of a follower, rather than a leader! On patrol he would happily go out on his own but was only as brave as his fellow colleagues! Though, whenever there was a disturbance on patrol or at football matches, Darwen was always at the fore. Due to Darwen’s reliability, he has been to all of Lancashire’s high-profile football matches. He has even travelled all over the country to assist in larger football matches and events. In 2012, another of Darwen’s career highlights was making the journey all the way down to London to assist other forces from around the UK in patrolling the London Olympics!

Darwen has played a key part in many ceremonial occasions including the Lancaster Shield Hanging, Remembrance Sunday Parades and numerous funerals. Darwen was always popular and thoroughly enjoyed participating in the Lancashire Police HQ Open Days. This event would attract 10,000 members of the public who would come to watch the musical ride and public order demonstration.

Darwen was an agile horse so was used for training officers in troop drills and jumping in the riding school. He has helped many riders on their initial courses and their continuous training. Though, it did not take him long to work out who was riding him and would test the waters at times, seeing how little work he could get away with! One of Darwen’s quirks in the riding school was that he would see ‘scary ghosts’ sometimes, causing him to suddenly dart across the arena at speed… Therefore, staying alert at all times and a Velcro bottom was needed on some occasions!!

Being one of the long-standing members of the branch, Darwen has made lots of friends along the way. Officers have many fond memories of Darwen and many have learned to ride on him. One of his colleagues commented “He will be a massive loss to the Branch but we know he will have a wonderful retirement and after 13 years’ service, I can’t imagine a horse that deserves it more!”

Cloud was a Ceremonial Carriage Horse and was part of The Royal Mews for most of her life. During her years serving The Royal Family she has taken part in all major ceremonial state occasions from Royal Ascot to the State Opening of Parliament and State visits both in London and Windsor. She also participated in the Royal Wedding in 2011. She has a very calm temperament so was used alongside younger horses whilst they were being trained in ceremonial duties.

Claudia retired to The Horse Trust from The Royal Mews in October 2019 after 16 years’ service. Claudia worked as a Royal Mews Carriage horse and was either ridden as an Outrider or used as a carriage horse on HM The Queen’s State Coaches.

Highlights of Claudia’s career include The State Opening of Parliament and The Duke and Duchess of Cambridge’s Wedding. Claudia retired from The Royal Mews after 16 years’ service. Claudia has a very special connection to one of The Horse Trust’s current residents – she is the daughter of the lovely Cloud. Claudia and her mother Cloud were frequently paired together as they matched each other in looks and temperament.

Viscount has served The Household Calvary with honour in all jobs from Ceremonial Parades to training new recruits. He has carried Senior Officers and Royalty during Service. He spent his last 4 ceremonial seasons as a band horse. Viscount has been involved on Queens Life Guard and all major State Parades during his service since passing out as a Military Working Horse in 1997. He was the longest serving Working Military Horse before he retired to
The Horse Trust.